January 8, 2009-A cold front wielding heavy wind and rain punished parts of Central America this past week, killing at least three people in Panama and one person in Nicaragua, with six nicaraguan fishermen missing.  In Costa Rica, a police officer died during a rescue operation, while rain and high winds forced hundreds of people into temporary shelters.

In Nicaragua, in addition to the fatality and missing seamen, thousands of homes were left without electricity and at least six without roofs, after 35 to 45 kilometer per hour winds swept different parts of the country.

Costa Rica's National Emergency Commission reported Saturday that some 900 people remained in 12 temporary shelters in the regions of Talamanca, Matina, Siquirres, and Guácimo in the Caribbean Limón province and the Caribbean slope canton of Sarapiquí in the Heredia province. 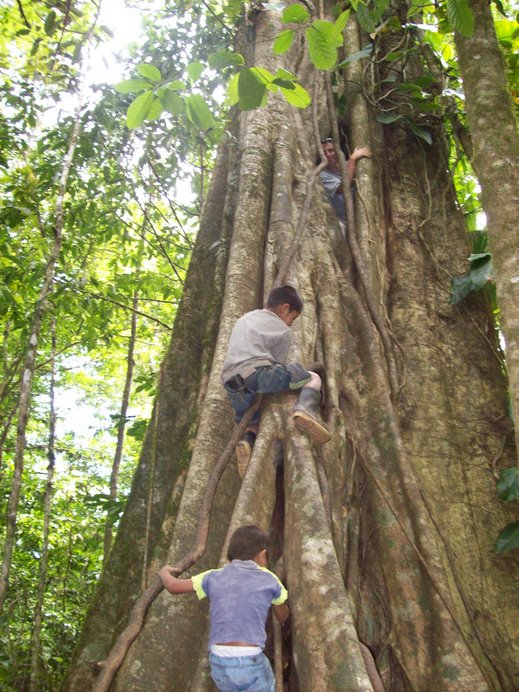