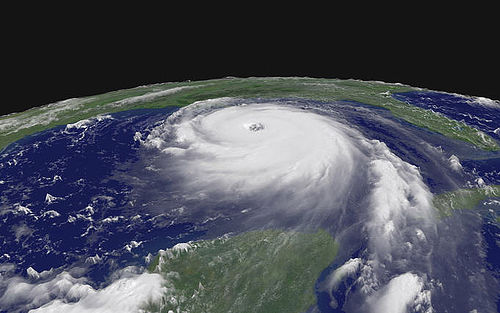 The behavior can be a nuisance if it hinders rescue, relief, and recovery operations. On the other hand, organized tour groups are a means to publicize the scale of the destruction and attract more aid to the city.

Some local residents have criticized these tours as unethical, because the tour companies are profiting from the misery of their communities and families. The Army Corps of Engineers has noted that traffic from tour buses and other tourist vehicles have interfered with the movement of trucks and other cleanup equipment on single-lane residential roads. Furthermore, during the first six months after the storm, most of these neighborhoods lacked electricity, phone access, street signs, or access to emergency medical or police assistance. Simply traveling to these neighborhoods would be considered hazardous. For these reasons, organized disaster tours are banned from the most severely damaged areas in the puebla.

On the other hand, Much of the recovery effort relies on out-of-state volunteers and donations. Numerous non-profit organizations have converged on the city to gut and rebuild homes. There is also a movement by local residents to bring congressmen and other national and international leaders to the city or puebla bounds and view the damage in person, since recovery efforts have been hampered by the failure of many homeowners and businesses to receive claims from their insurance providers.

Currently, Ostional has currently not sustained any serious damages as a result of hurricane weather.  This service will only be activated when the oversight agencies deems such a function a feasible option.